Will China become the world's largest medical device market? These conditions are already in place! 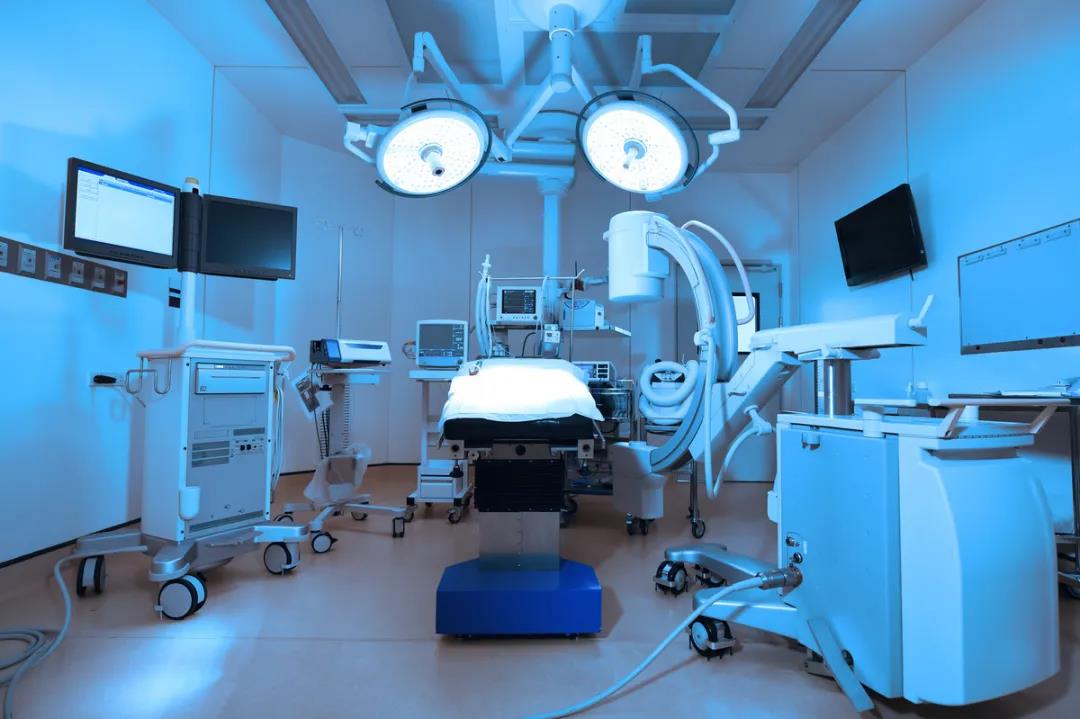 At the same time, the medical insurance department has put forward a series of medical insurance mechanism reform ideas in order to control the excessive growth of medical expenses. The development of medical devices can learn from the reform achievements in the medical field. After all, the development of domestic medical devices has a very large gap compared with pharmaceutical companies. , The development of the medical field is relatively mature. In the management of large-scale medical equipment and high-value medical consumables, it has adopted the "two-invoice system", implemented the "zero price difference", explored the distribution mechanism of "surplus retention and reasonable sharing of overexpenditure", and implemented medical insurance payment prices. The focus of the future "three-medicine linkage" reform. 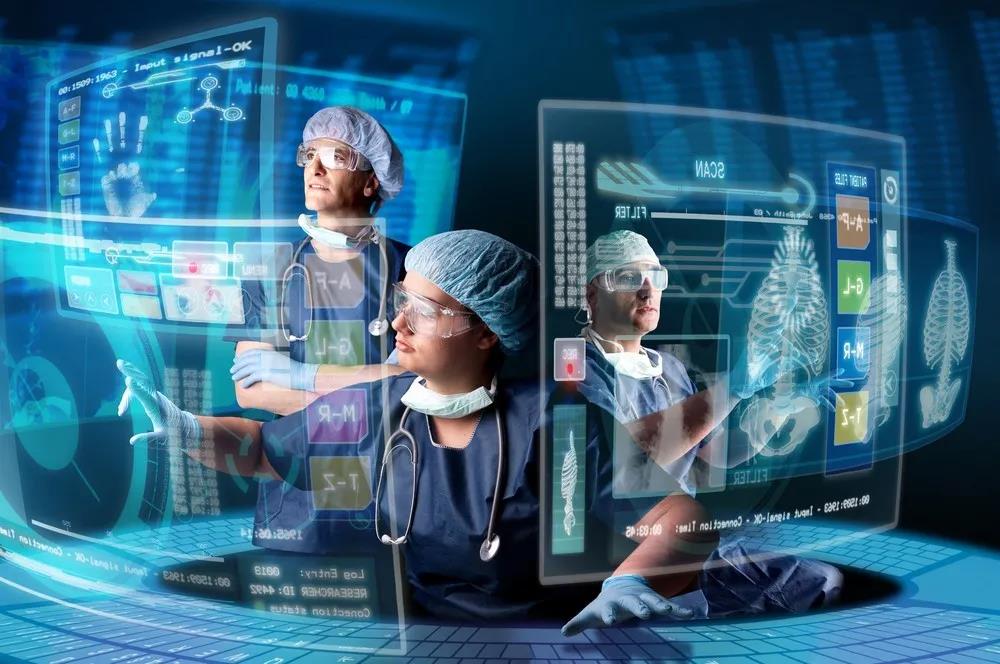 Copyright notice：The article comes from https://shoukanggroup.com/en/xinwenzixun/213.html，Please indicate the source of the reprint！

Back to list
Previous：What are the advantages and disadvantages of AI medical? Is
Next：Analysis of the development of the medical device industry a